The stress in the freight transportation system continues to show up as strong growth in pricing. The Producer Price (PPI) for rail intermodal freight transportation in March jumped 4.2% from February for the largest gain on record. The PPI is the Bureau of Labor Statistics’ estimate of pricing at the producer level (as opposed to the consumer level, which is the Consumer Price Index.)

The intermodal, truckload, and LTL PPIs were strong y/y, too, but that comparison will not mean much for the next few months as the U.S. economy had basically shut down from late March through early May 2020. Pricing, like volume, essentially collapsed during that period.

Meanwhile, pricing in key production commodities for manufacturing and housing continues to soar. The PPI for hot-rolled steel jumped about 25% m/m in March following an increase of more than 19% in February. The steel PPI was up 66% y/y in March, but that was not just a function of a weak comparison period. The PPI had been up 33% y/y in February.

The lumber PPI rose 6.2% m/m, which was stronger than the February gain but down from the double-digit increases seen in most of the months since July. The lum-ber PPI was up 65% y/y in March, but it also was up 59% y/y in February, showing that the strength is not simply a favorable prior-year comparison.

Are there enough workers?

One of many factors causing stress in the economy is the diﬃculty that many industries are facing in adding enough workers at a time when the U.S. labor participation rate remains nearly 2 percentage points below the February 2020 level. One sign of that challenge is a big rebound in the number of job openings.

Between March 2018 and February 2020, job openings in the U.S. economy were consistently higher than the number of unemployed individuals, a situation that had never occurred before in the 20 years such data had been collected. Then came the pandemic. 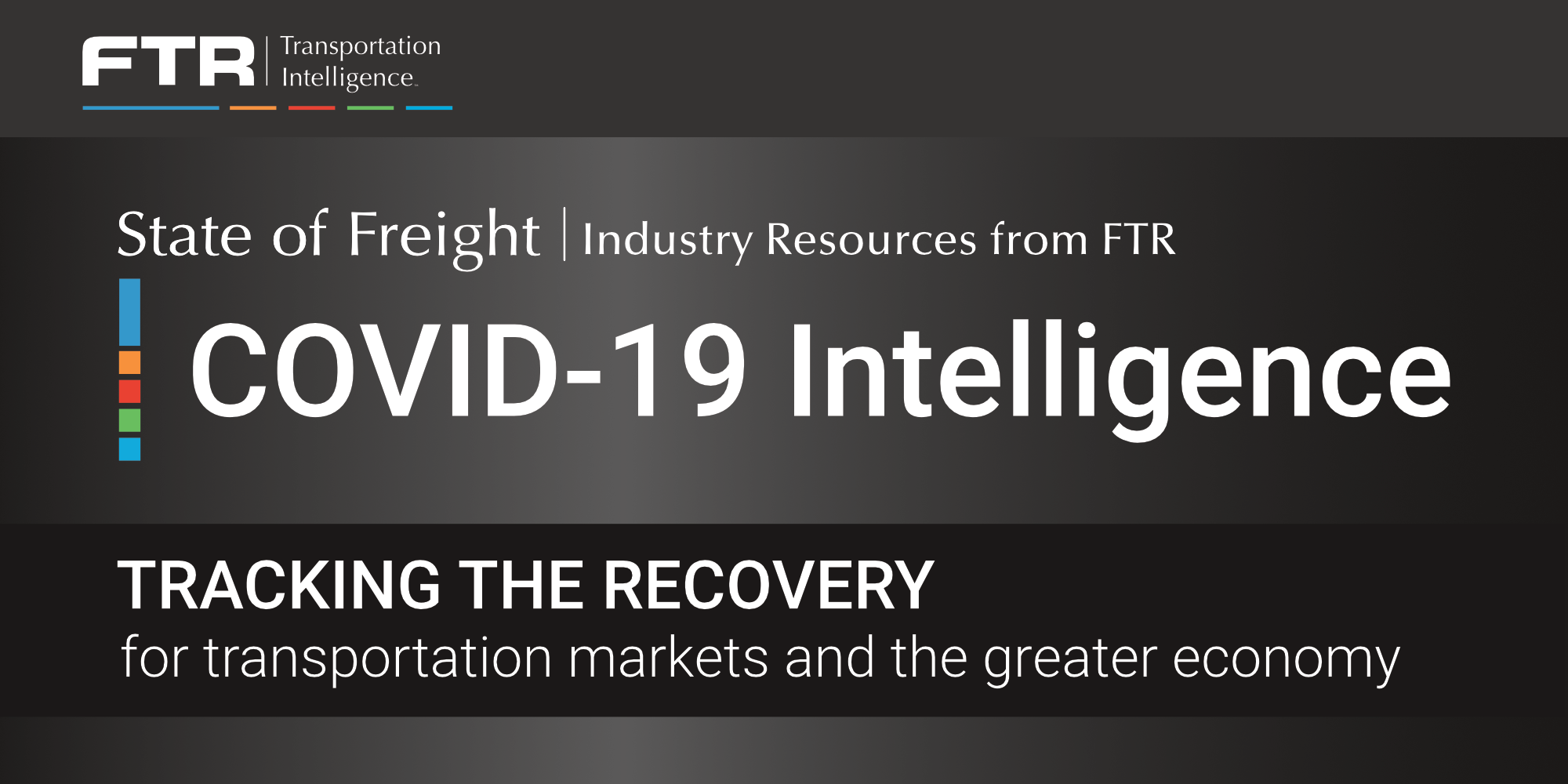 All comments are reviewed for approval and will not show up automatically.