Drivers Are Now the Key Unknown for 2021

A sharp improvement in the pandemic, surging vaccinations, and overwhelming stimulus have removed much of the uncertainty surrounding freight demand. The real truck freight market question for 2020 is how fast drivers will return.

END_OF_DOCUMENT_TOKEN_TO_BE_REPLACED

Perspectives on the Future, Part 1 - Population

In any age, the seeds of the future are planted in the past. Technological and economic forces drive changes across the globe, whether we notice it, or not. The once-sidelined electric engine is making a splash in transportation circles. Humans dominate the planet and it has become a big concern whether they will survive their own technological changes. The weather is getting noticeably warmer, in part driven by human activity in their transportation grid. The rise of globalization has uncovered other facts, some of them unpleasant. Humans have always faced diseases that threaten life. To some degree, isolation was a savior. Tropical and other diseases have existed since humans started on their historic journey. Humans adapted or developed resistance to local strains. Some diseases such as the Black Death did affect large areas of the globe and was spread by sea-borne commerce. The development of transportation grids has made us more vulnerable to diseases, that once were isolated. COVID-19 is an example of a disease that may have only affected a small group of people until globalization and the disease used the interlocked transportation grids to spread itself across the globe.

END_OF_DOCUMENT_TOKEN_TO_BE_REPLACED

Ake's Take: Are the Fears Inflated? 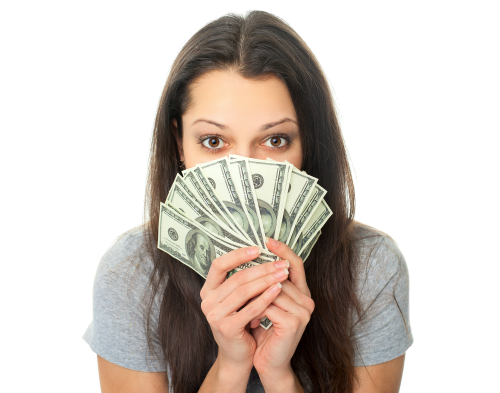 You’ve probably seen the headlines about some economists becoming increasingly concerned about inflation. So, should we be concerned?  (Note: please keep reading. This is not one of those in-depth analysis involving T-bills and yield-curves, but more of a big picture, horse-sense type of view.)